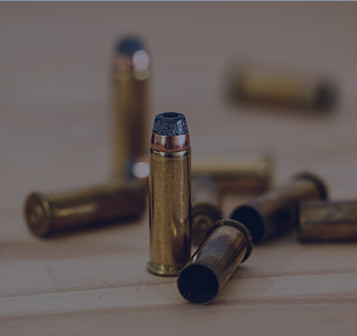 DDTC is aware of press statements and media reports inaccurately suggesting that, as a result of a recent opinion of the United States Court of Appeals for the Ninth Circuit in case no. 20-35391, 3D-printed firearm files, and in particular, related Computer Aided Design (CAD) data files, may now be legally posted on the internet for unlimited distribution. That is incorrect. As explained below, the district court’s injunction remains in place until the appellate process is complete. Consequently, any defense article subject to that injunction remains regulated by the Department of State on the United States Munitions List (USML). The information DDTC previously published in the Federal Register at 85 Fed. Reg. 18445 (Apr. 2, 2020) regarding the injunction therefore remains true: “All persons engaged in manufacturing, exporting, temporarily importing, brokering, or furnishing defense services related to ‘technical data and software directly related to the production of firearms or firearm parts using a 3D-printer or similar equipment’ must continue to treat such technical data and software as subject to control on the USML.”

Persons engaging in unauthorized exports of defense articles, including technical data, expose themselves to potential civil or criminal liability under the Arms Export Control Act (AECA) and International Traffic in Arms Regulations (ITAR).


This Blog is made available by Wilmarth & Associates for educational purposes as well as to give you general information and a general understanding of export law and compliance, not to provide specific legal advice. This blog is not legal advice and should not be treated as such. You must not rely on this blog as an alternative to legal advice from your attorney or other professional legal services provider. The information provided on this website is presented “as is” without any representations or warranties, express or implied.
3d printed guns USML 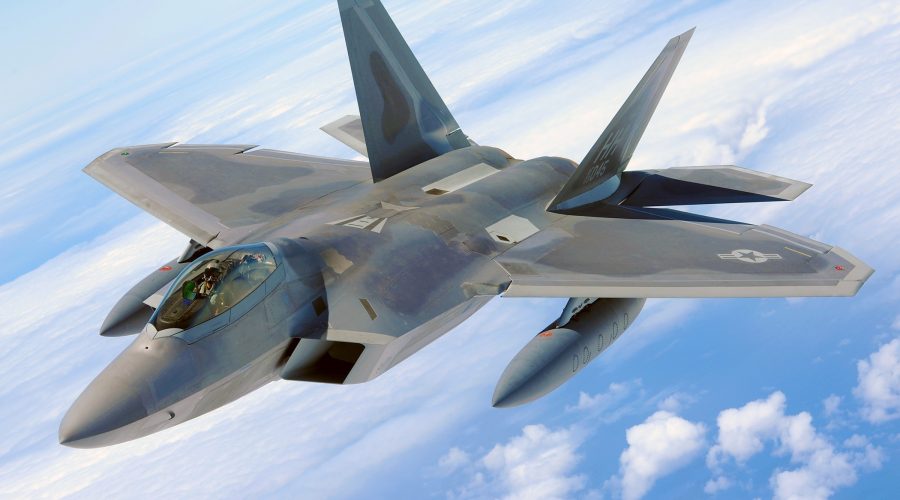 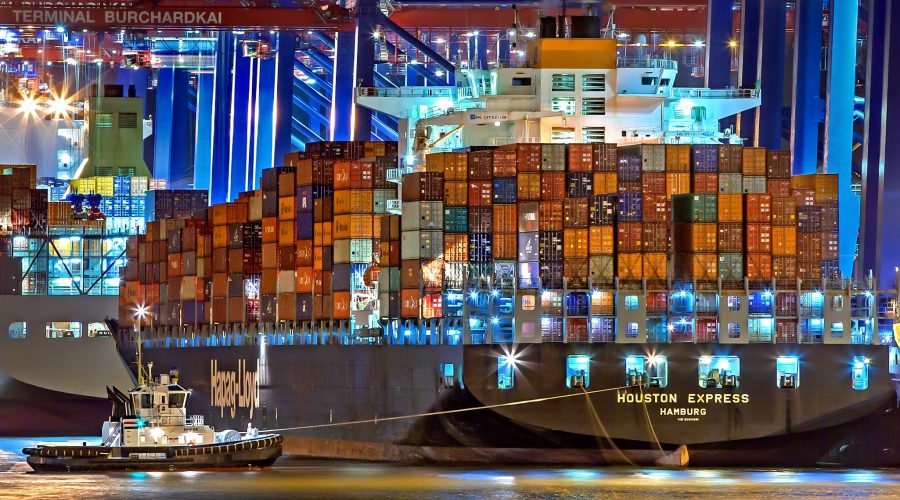 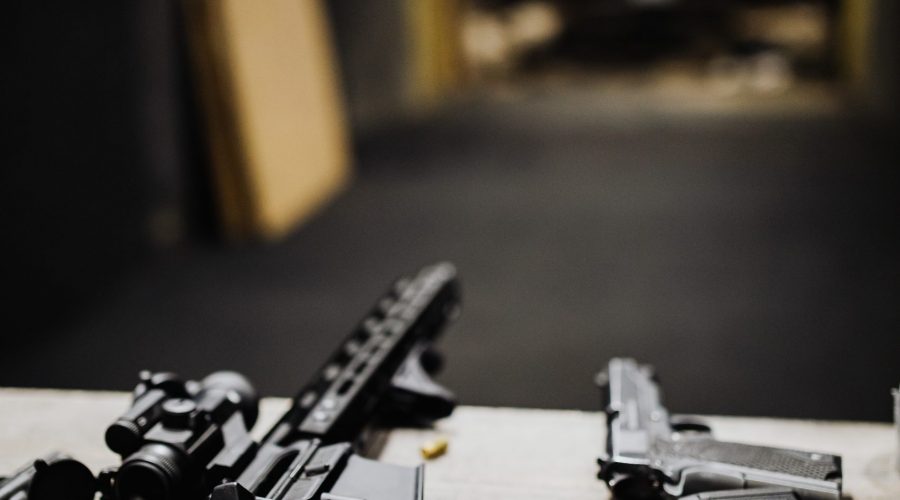 Get an Initial Consultation Today

Our experts are up-to-date on all U.S. government regulatory changes freeing you from having to decipher complicated regulations yourself. Contact us today for your initial consultation so we can help ensure your company's export controls adhere to U.S. export laws and regulations.