Important Ruling this Week Regarding Employment Discrimination Versus Export Compliance

The settlement resolves a charge brought by a lawful permanent resident whom Aerojet Rocketdyne did not consider for a mechanic position because of his immigration status. The department’s investigation concluded that Aerojet Rocketdyne violated the anti-discrimination provision of the Immigration and Nationality Act (INA) when it only considered U.S. citizens for 12 mechanic positions in Jupiter, Florida, without legal justification.

“Employers cannot limit positions only to U.S. citizens unless they have a legal requirement to do so,” said Principal Deputy Assistant Attorney General Pamela S. Karlan of the Justice Department’s Civil Rights Division. “The department commends Aerojet Rocketdyne for quickly changing its practices when it learned of the issue, and for its cooperation throughout the department’s investigation.”

Aerojet Rocketdyne builds and sells advanced propulsion and energetics systems to customers including the U.S. government and private companies. The department’s investigation determined that Aerojet Rocketdyne did not allow the Charging Party and other non-U.S. citizens to apply for 12 mechanic positions, based on their citizenship status. The investigation also concluded that the company misunderstood its obligations under federal regulations, such as the International Traffic in Arms Regulations (ITAR), by mistakenly believing that they imposed restrictions on the company’s ability to hire non-U.S. citizens, which they do not. The investigation also determined that the company incorrectly believed that some of its government contracts required it to fill the 12 mechanic positions with U.S. citizens. When it learned of the investigation, Aerojet Rocketdyne was forthcoming and quickly changed its practices to avoid future discrimination.

The INA protects U.S. citizens, non-citizen nationals, refugees, asylees, and recent lawful permanent residents from hiring discrimination based on citizenship status. The law has an exception if an employer or recruiter is required to limit jobs due to a law, regulation, executive order, or government contract.

Today’s settlement agreement requires Aerojet Rocketdyne to take several steps to ensure it follows the law, including training its employees who conduct hiring in its Jupiter, Florida location. The company also must pay a $37,008 civil penalty. As with its other settlements, the department will monitor the company to make sure it is complying with the agreement.


This Blog is made available by Wilmarth & Associates for educational purposes as well as to give you general information and a general understanding of export law and compliance, not to provide specific legal advice. This blog is not legal advice and should not be treated as such. You must not rely on this blog as an alternative to legal advice from your attorney or other professional legal services provider. The information provided on this website is presented “as is” without any representations or warranties, express or implied.
employment discrimination Export Administration Regulations Export Compliance Foreign Nationals Hiring foreign persons ITAR 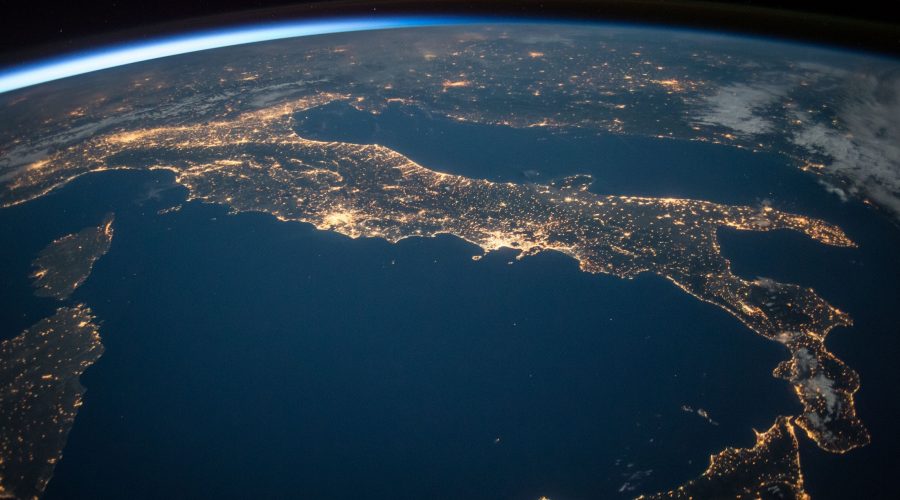 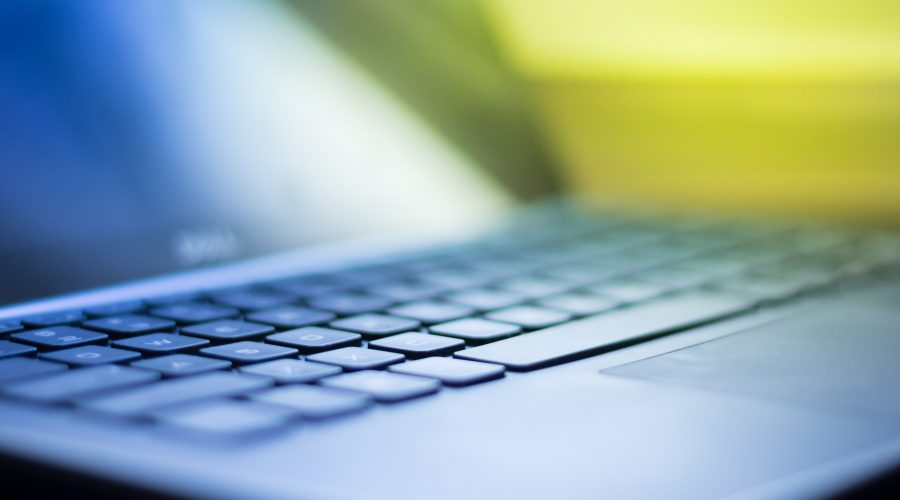 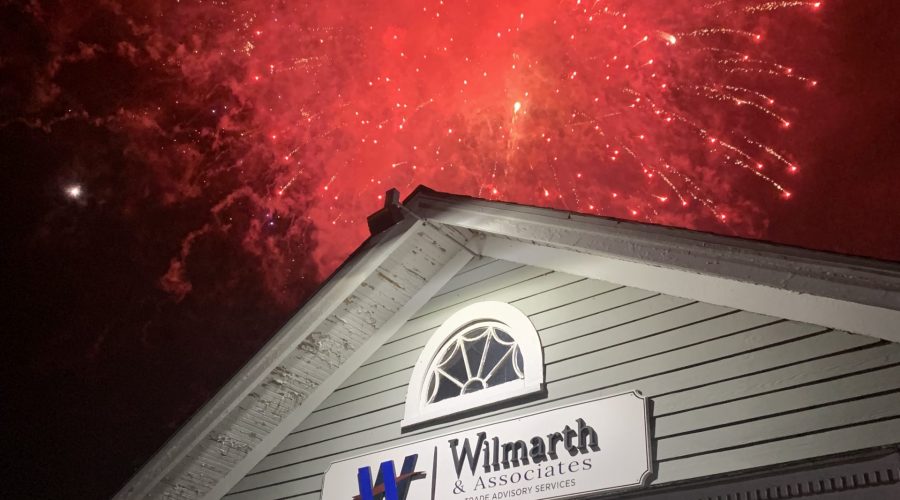 Get a Free Consultation Today

Our experts are up-to-date on all U.S. government regulatory changes freeing you from having to decipher complicated regulations yourself. Contact us today for your free consultation so we can help ensure your company's export controls adhere to U.S. export laws and regulations.